Government Medical College, Kottayam is one of the five government financed medical colleges in Kerala,India.The campus is
located about 8 kilometres north of Kottayam in central Kerala.The College started functioning in December 1962, as the third
Government run Medical College in Kerala. The College which  initially functioned  in the District Hospital, Kottayam from
1962 to 1970 was shifted to Arpookkara in  April 1970.In 975,all the clinical departments were shifted to the newly constructed
campus at Arpookara now named Gandhinagar.the same year,the  nearby  ESI Hospital was  taken over to start the Children's
hospital (Institute of Child Health).  A new B block (administrative  block ) was started  in  1985. In 1996, the C block was added
which houses the departments of Pharmacology, Pathology, Microbiology and the Central Library. 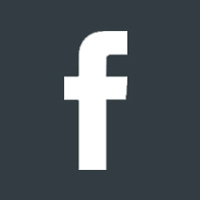 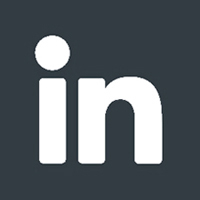